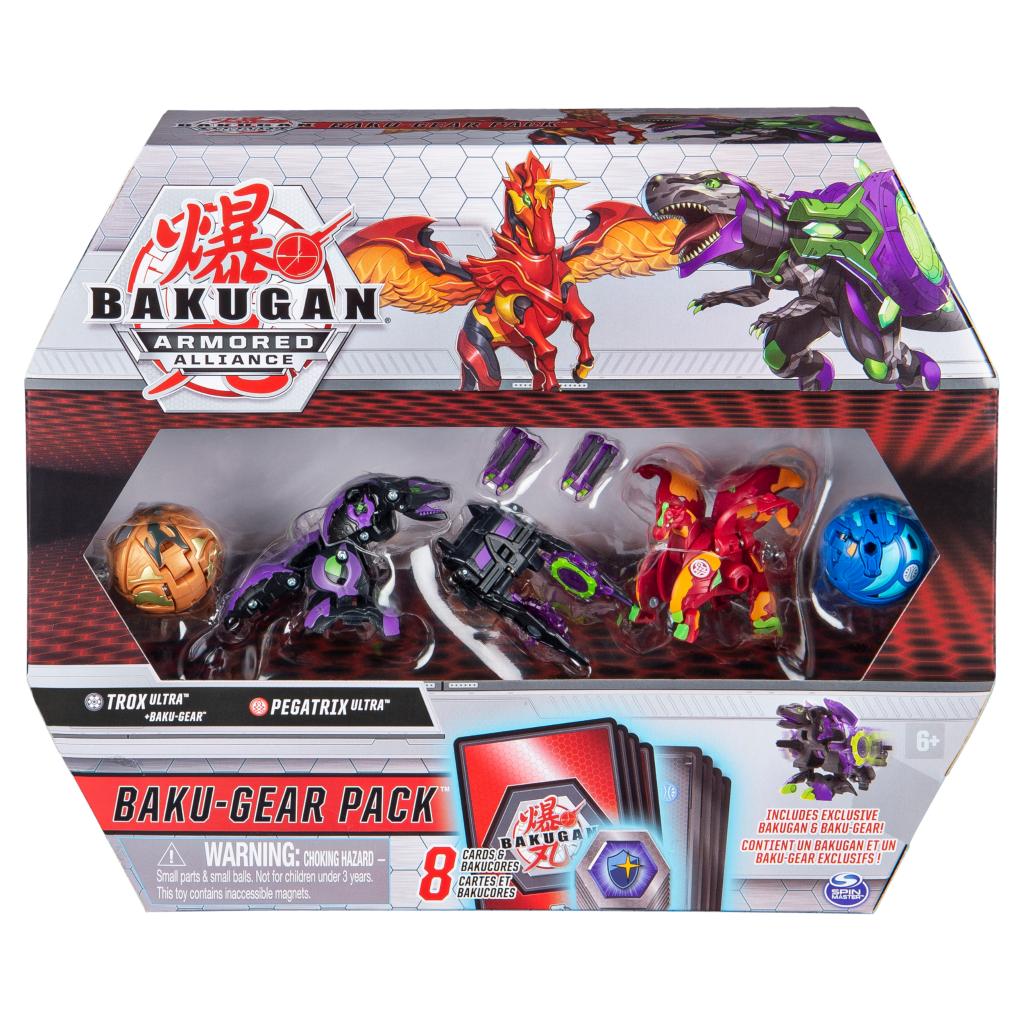 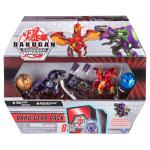 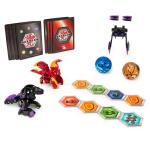 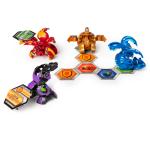 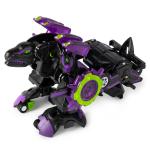 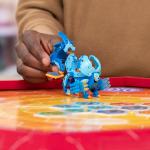 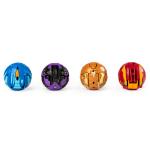 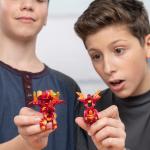 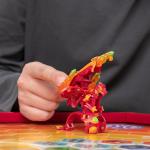 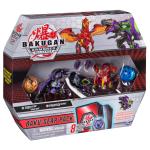 You are leaving the Spin Master Web site and will be entering another Web site, which will have different terms of use and privacy policies. KIDS, please check with an adult before you visit other Web sites and remember to not share any personal information about yourself – including your full name, address and phone number – without your parent or guardian's permission.